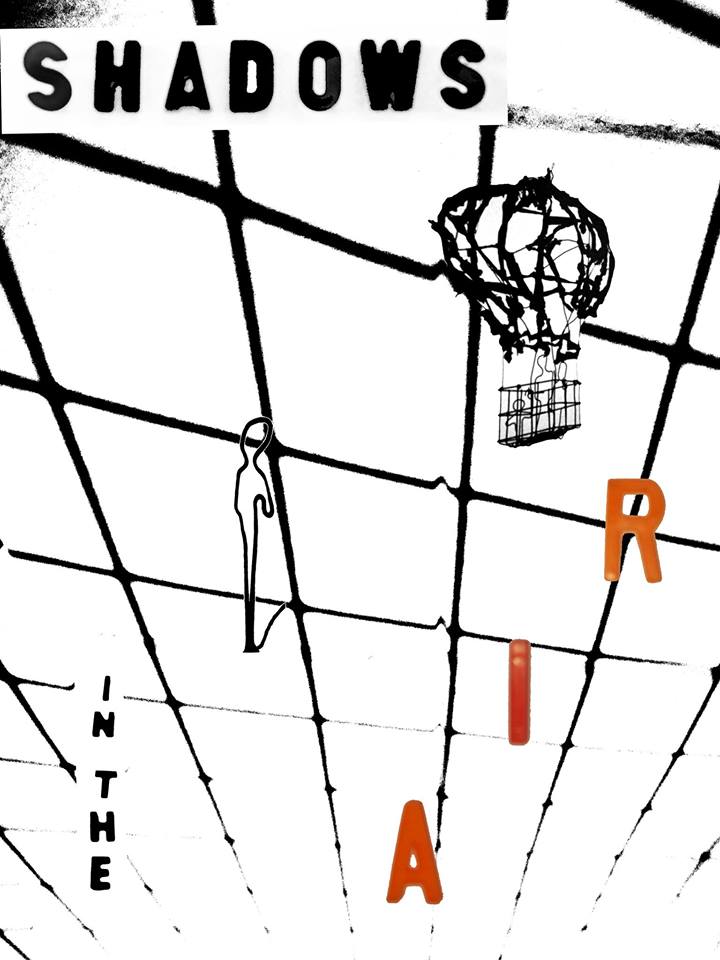 Risto Puurunen’s exhibition takes you to enchanted voyage where the world offered by computer graphics and film industry has been harnessed to analogue via the use of 3-D glasses and flashlights. The term augmented reality receives a new meaning when instead of ready-made world, the viewer’s reactions -direction of travel, attention points, rustles, and the light from flashlight- define the ascent of shadows from darkness into air.
The artist is a founding member from the band Cleaning Women and “Shadows in the Air” is his first private exhibition. His previous works in the visual arts have for example been the 3D-camera obscura built from the
used carrying cases of film reels done this spring in Mexico with Kinobox Obscura group.