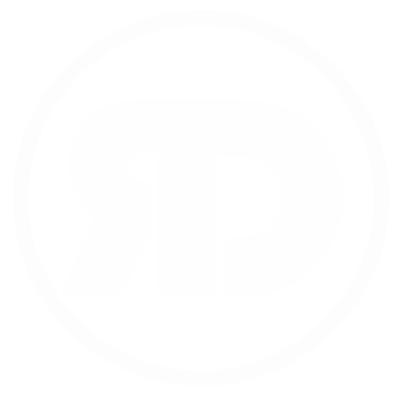 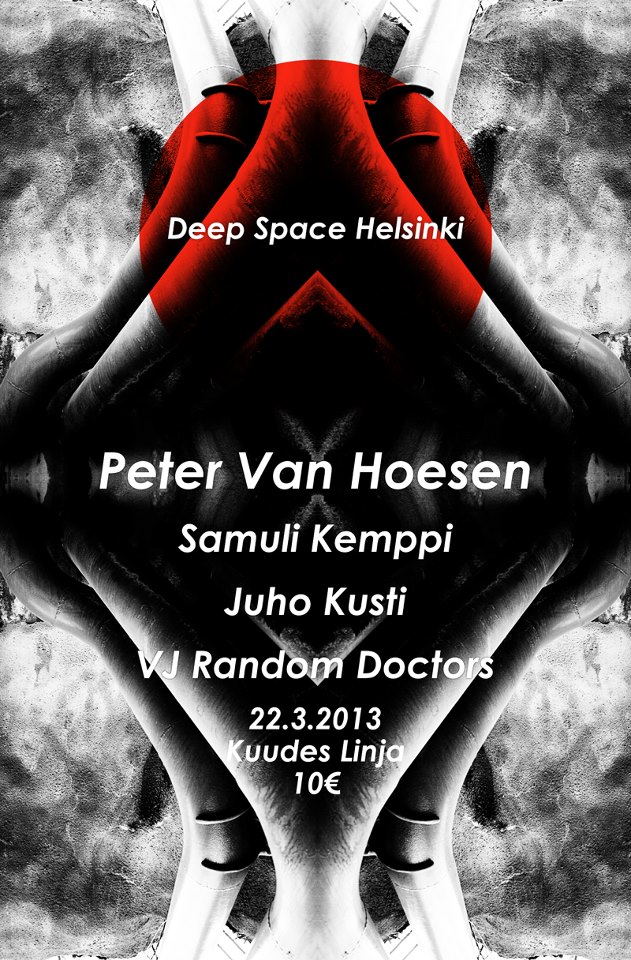 The Belgian techno heavy-weight Peter van Hoesen returns for his second Deep Space Helsinki appearance after a mind-broadening dj set almost three years ago. The now Berlin-based sound designer/producer/DJ has been on the forefront of modern techno for years playing across the globe while managing his well-renowned label Time To Express and shows no sign of slowing down. Collaborations with Yves De May as Sendai and fellow techno cohort Donato Dozzy has seen Peter broadening his sound into new territory in recent years as evidenced on his latest album, Perceiver, that came out last year. Always experimenting with sound, Peter still relies on the good old techno beats when it comes down to showing his skills in the DJ booth. Van Hoesen is a master in combining different styles in his performances that are a combination of a live and DJ set in which he can tie together old Belgian Beat and the latest techno vibes from his studio and making it all seem effortless. His experience from playing at Festivals such as Labyrinth and Timewarp to clubs like Fabric and Berghain is guaranteed to set the night off so that techno aficionados don’t need to leave home empty handed. We are very happy to be able to once again bring Peter over to Kuudes Linja and make all of you dance the night away to the absolute best techno has to offer. You are all warmly welcomed!